In the 21st Century, wearing a brace is as much a rite of passage for a child as owning their own phone or having a Facebook account. Much has changed in the world in which we live and braces, far being a stigma, are now a badge of honour worn with pride by teenagers across the world.

With greater access to platforms such as YouTube, our children are growing up wanting to emulate their favourite Vloggers many of whom have a perfect smile and a California glow. Whilst we don’t want to encourage our children to be vain or self-conscious, crooked or buck teeth can rob a child of their self-confidence and this can affect their social development.

It is a known factor that sucking a dummy and thumb-sucking can cause pronounced front teeth. However, buck teeth can also be an inherited characteristic which may require correction once a child reaches their teens. Other factors which may require correction include having crooked teeth or having an ‘open bite’ – a pronounced gap between upper and lower teeth when you bite.

All of these issues can be addressed by the fitting of a brace. There are two main types of brace: an aligner or the traditional ‘train track’ type of fixed brace. Aligners are an alternative to traditional braces and designed to help guide teeth into their proper position.  Similar to braces, clear aligners use a gradual force to control tooth movement, but without metal wires or brackets.  The aligners are made of a strong plastic material and are fabricated to fit each person's mouth. If a series of aligners are made, each aligner moves the teeth a little bit more into place until the desired movement is completed.

The greatest advantage of aligners is that they are nearly invisible, you simply remove them to eat and brush your teeth. 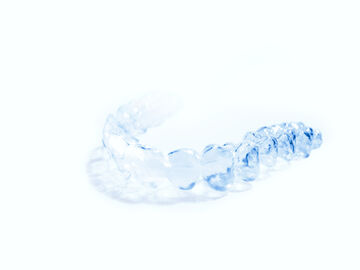 Fixed braces are fitted directly onto the teeth using small anchor points which are attached to each of the front teeth using dental cement. Each anchor point is hollow, allowing thin wire to be threaded through each of them in order to allow the teeth to be wired together. The object of this is to bring all of the teeth into alignment with each other giving your child straight teeth and a perfect Hollywood smile!

Braces are not usually fitted until a child reaches their teens but in extreme cases may be fitted earlier; this is only the case if the child has already got all of their adult teeth.

Fixed braces certainly look more imposing and may cause your child apprehension. However, the benefit of the self confidence that they will obtain, along with the health benefits of a straight set of teeth, far outweigh any initial concerns your child may have. Simply put, a straight set of teeth is easier to brush and floss and is less likely to get tooth decay resulting in fillings or extraction.

Surprisingly, because of the obvious health benefits and the greater acceptability of cosmetic surgery and dental work for cosmetic reasons, much of the stigma surrounding the wearing of braces has disappeared from the playground, with your child as likely to be the odd-one-out for not wearing braces, as they are for wearing them. 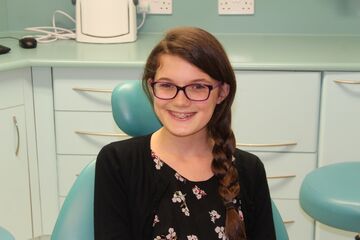 We surveyed some brace wearers for their insight: Grace, aged 15 told us that although she did not mind being called “bugs bunny” for having buck teeth, she is much more confident having worn a fixed brace for over a year and said that now her teeth are straighter, she has grown in confidence.

Another child, Caleb aged 12, told Measham Dental that although he does not yet wear a brace he anticipates a need to wear one in the future. He told us that he looks forward to having straight teeth having seen the benefits his sister has received by wearing braces and so is not worried at all at the prospect of wearing them.

We would recommend that you speak with your dentist about any concerns you may have, and upon recommendation for a brace, visit the orthodontist with your child taking care to outline the benefits and the process to prepare your child and let them know what to expect. 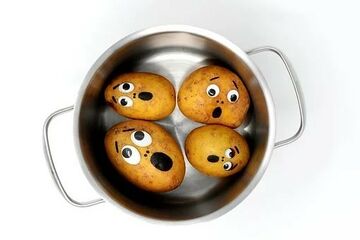 Fear of the Dentist? We mean you no harm.. 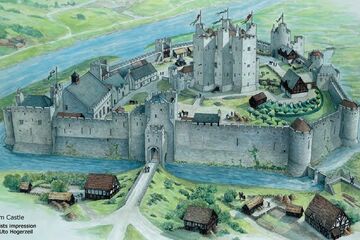 The Importance of Protecting Your Tooth Enamel 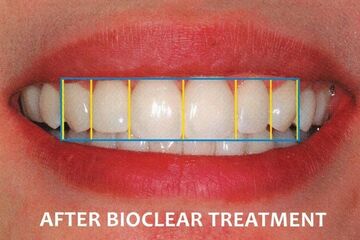 The future’s Bright, The future is Bioclear! 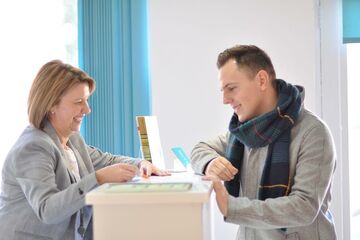 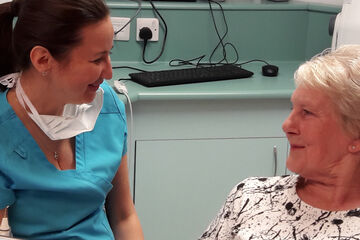